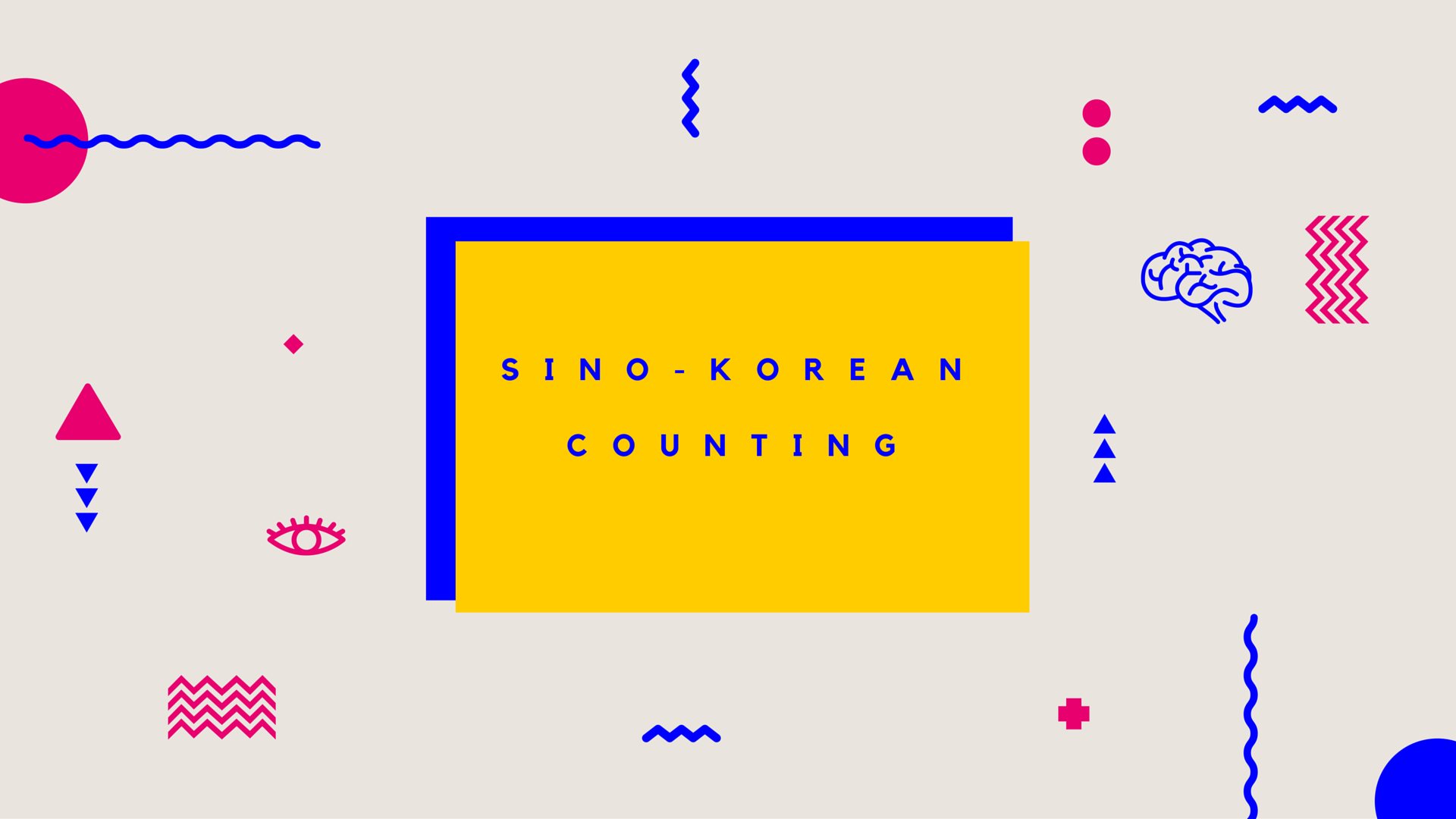 Some might wonder if you can choose between Sino-Korean numbers and the native Korean numbers. The simple answer is: no, you cannot choose. Both systems have their specific uses and in rare cases they can change the meaning ever so slightly. There for it is imperative to remember when to use the numbers.

As the name implies the Sino-Korean numbers are of Chinese descend so for Chinese learners these numbers might sound pretty familiar. However, it also might mean that the slight pronunciation differences might make it difficult as well. Unlike the native Korean numbers, these numbers go from 0 all the way to infinity so to speak.

One important aspect we need to stress: Unlike European languages who count in units of thousands, Koreans count things in units of ten thousands. Is this difference important to remember in Korean? Yes! Due to the Korean currency prices in Korean quickly mounting up into the hundreds of thousands. You will often hear large numbers when shopping for clothes and other daily things and all those prices are in Sino-Korean! I made a little chart for you to help you learn the numbers. 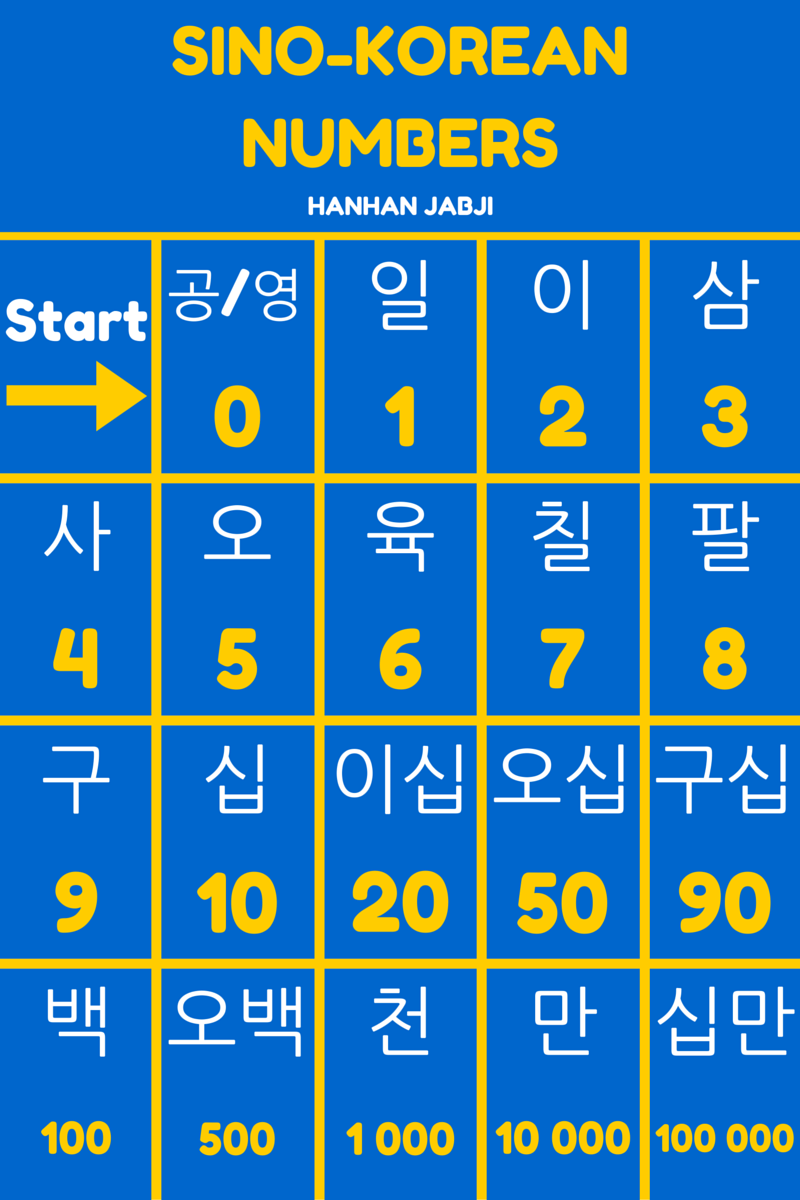